It’s no secret that Costa Rica is known for its abundant wildlife and while there are plenty of animal sanctuaries where you can get an up close view of monkeys, toucans and sloths, there’s nothing like seeing these creatures in their natural habitat. There are few places on earth that rival the diversity and multitude of wildlife than southern Costa Rica. 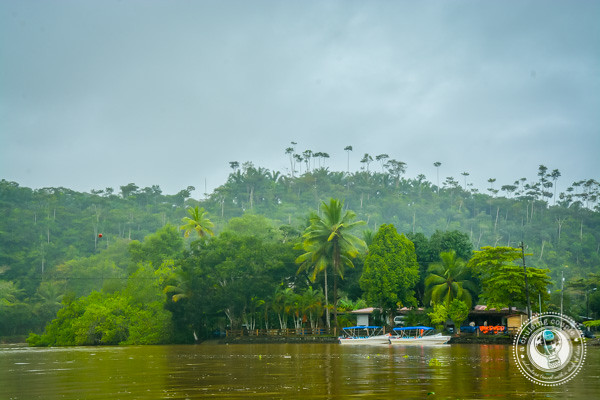 Also known as the “Gateway to Corcovado”, a boat tour on the Sierpe River offers the unique opportunity to see wild animals without having to trek for hours through the hot humid jungle. Below are just a few of the fauna we were able to see during our trip. 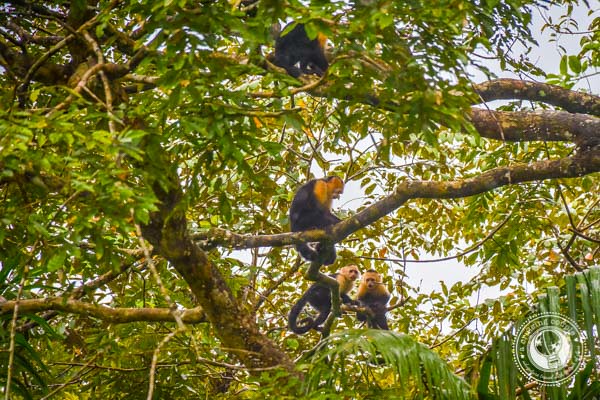 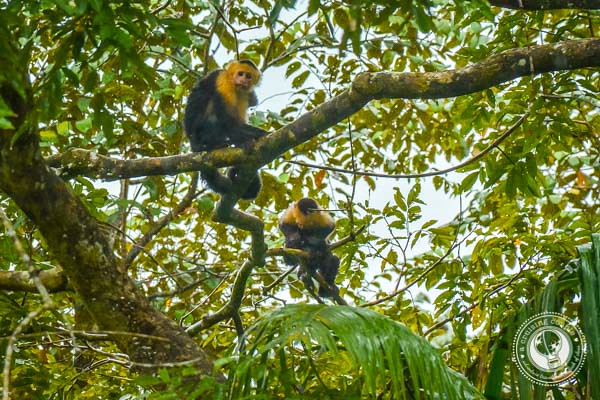 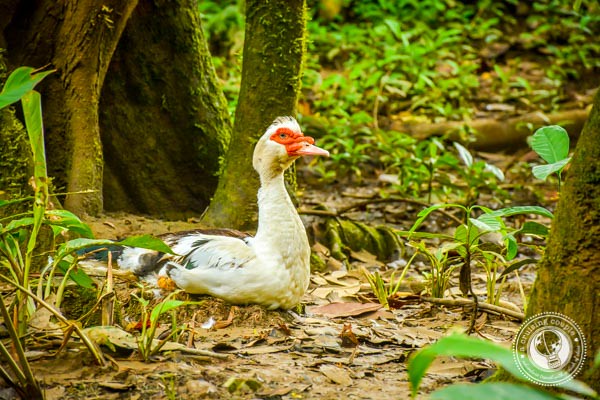 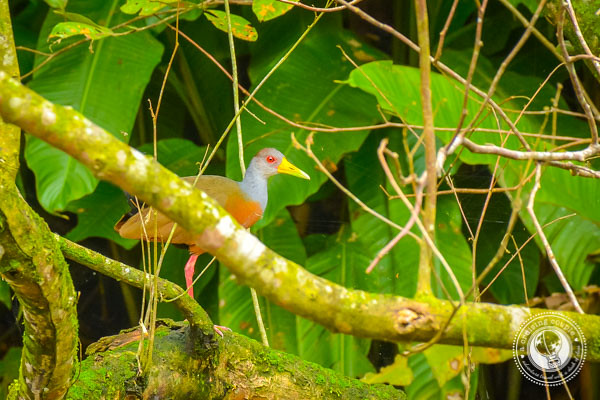 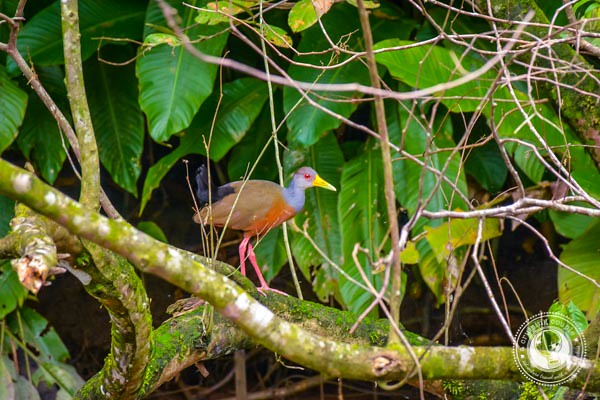 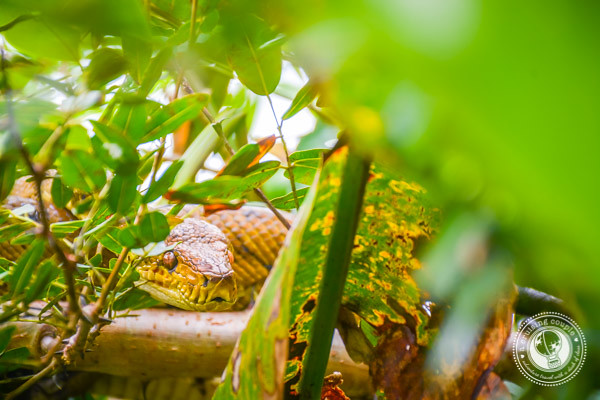 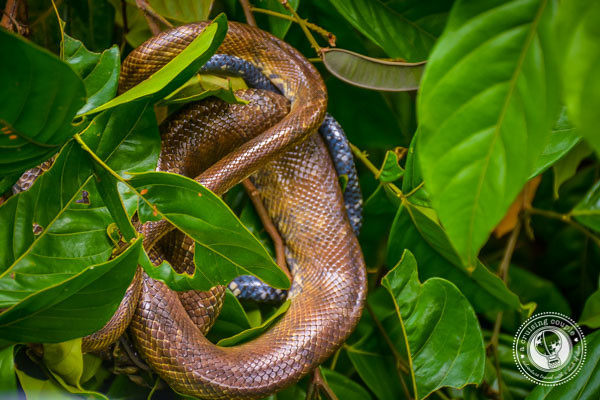 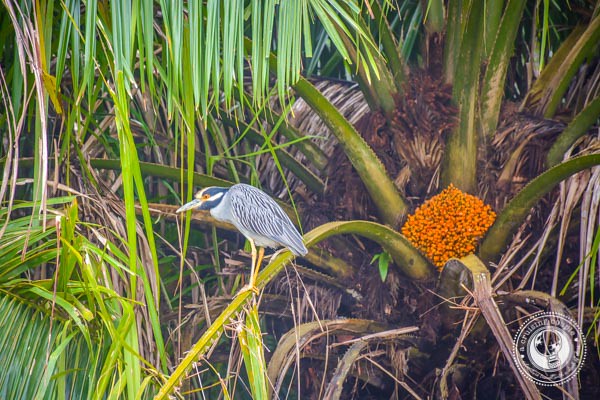 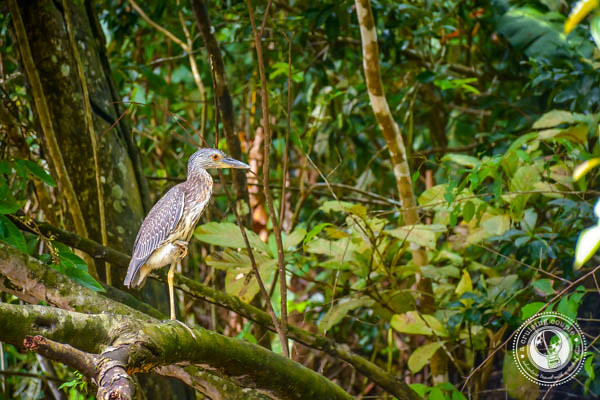 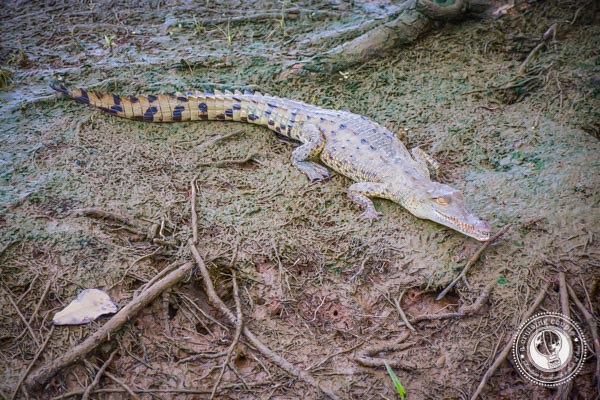 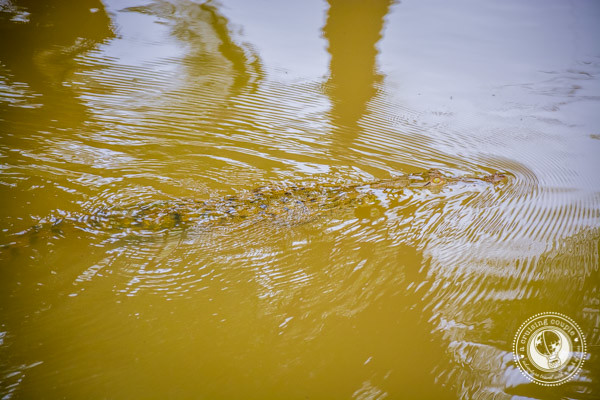 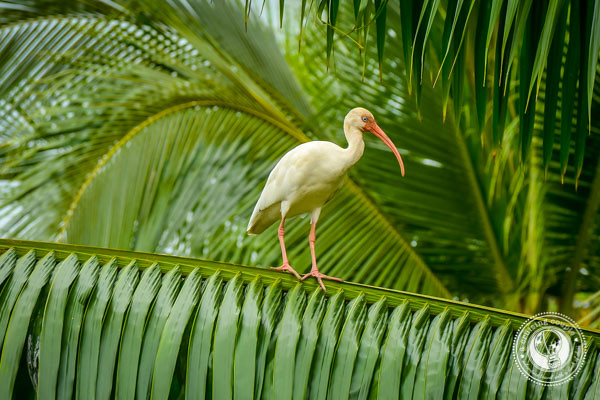 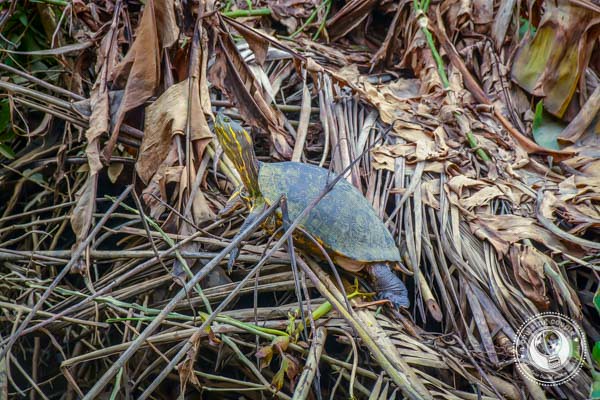 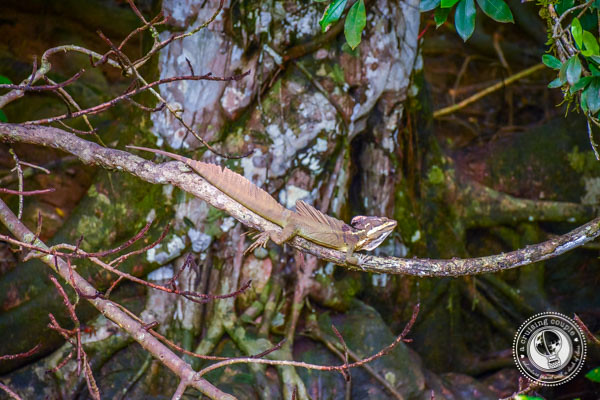 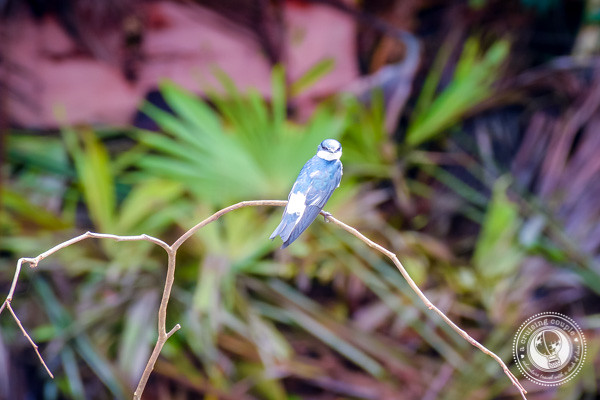 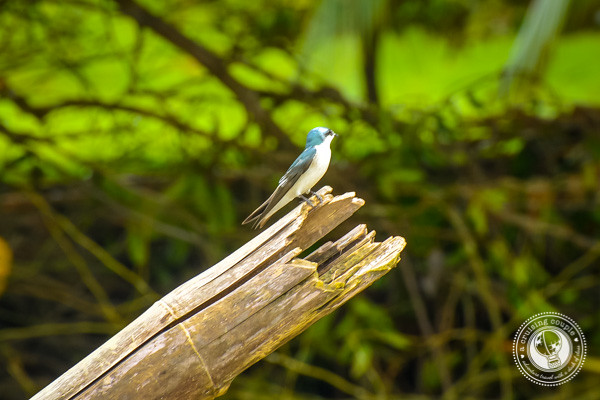 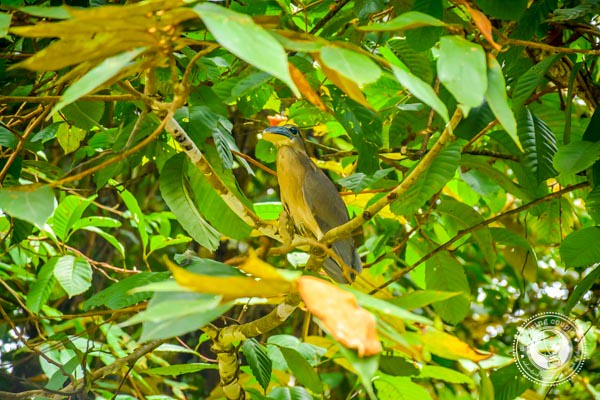 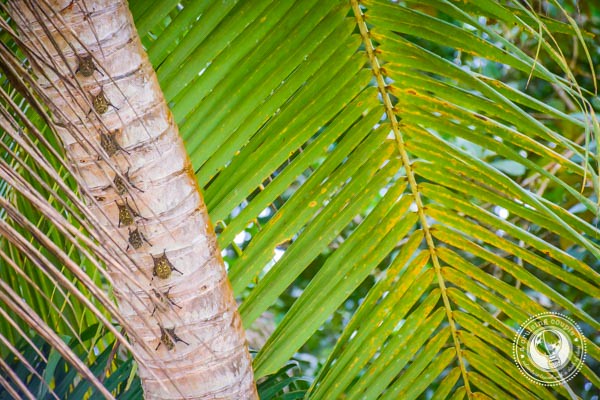 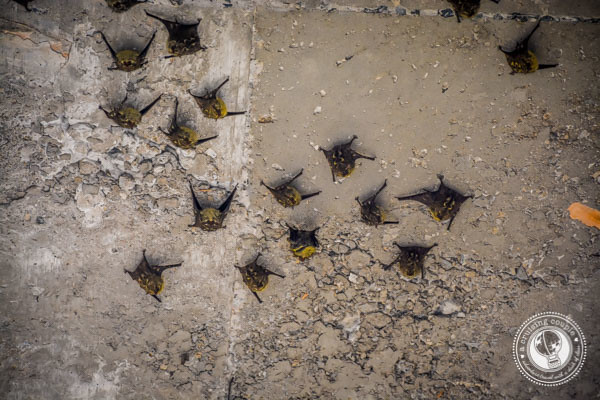 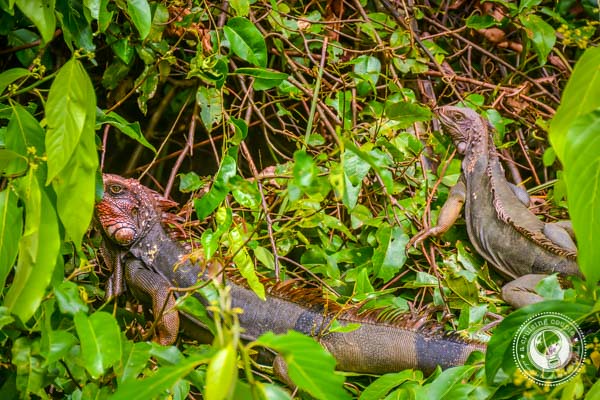 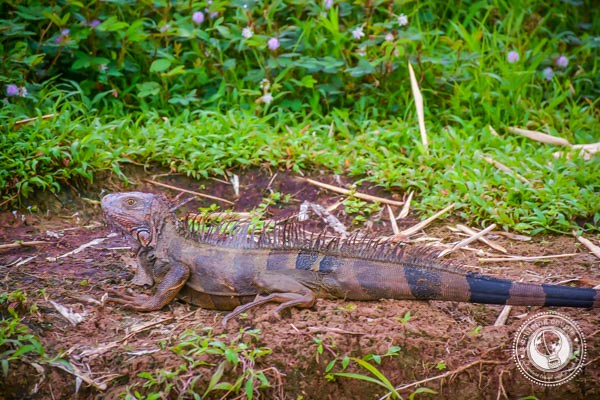 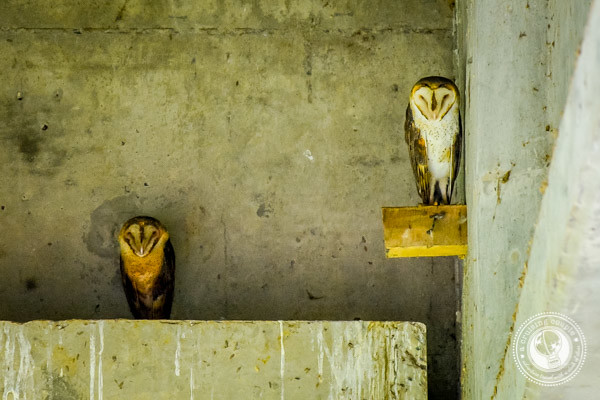 The private 3-hour tour is $100 for the first two people and $30 for each additional person.